If you are taking French ab initio, you will follow an intensive, fast-track programme with more French.

Linguistics
You'll take linguistics modules depending on your background in French.

Option modules
You'll study further modules in languages and linguistics. You may also choose one Languages For All module or an elective module offered by another department.

You will study two further option modules. In previous years, options have covered topics such as:

You'll also continue to deepen your theoretical knowledge in the core areas of linguistics that you choose to pursue. Second-year linguistics modules cover areas including phonetics and phonology, language variation and change, syntax, semantics, interaction, and psycholinguistics.  In previous years, options have included:

Option modules
You will study six option modules. In previous years, options have covered topics such as: 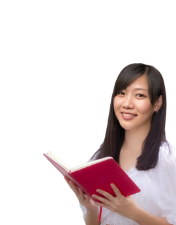 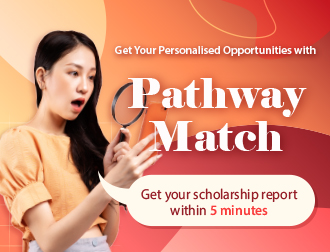