Your One-Stop Guide To AUSMAT and SACE International

What is AUSMAT and SACE International?

AUSMAT and SACE International both have projects, assignments, and lab work throughout the year and a final exam.

AUSMAT and SACE International are also recognised by top universities in Singapore, the United Kingdom, New Zealand and local universities.

You want access to top quality Australian education. Australian Universities are consistently placed within the top 200 universities based on QS ranking.

You prefer being assessed over time. AUSMAT/SACE International both assess you gradually over a year, so you won’t need to stress over a major exam.

You want to discover your interests.The AUSMAT/SACE International subject combinations are flexible, which means you can explore subjects from different fields of study.

You'll need 5 credits in your SPM/O Level, including English and Mathematics to enter any AUSMAT/SACE International programme.

With a little bit of planning, you'll get a head start to your future degree. Here are some suggestions on subject combinations for your degree in the infographic below.

Tip:
English as a Second Language (ELS) is a mandatory subject in most universities.

Subjects offered and entry requirements may differ at different universities. Contact us to find out the specific requirements in your AUSMAT/SACE International programme.

The most popular intakes are in January and March and will last 10-12 months. April, August and September intakes are also available at some universities.

The Australian Tertiary Admission Rank (ATAR) is awarded to you at the end of your course.

#AUSMAT #SACE International #Scholarship #Pre-U #Study in Australia #ATAR
Have Question? Consult our Counsellors
Other articles you might be interested in
Where to Study? A Quick Guide to Computing Studies
Looking to study computing? Check out our list of top computing universities to code your way to a future-proof computing career. 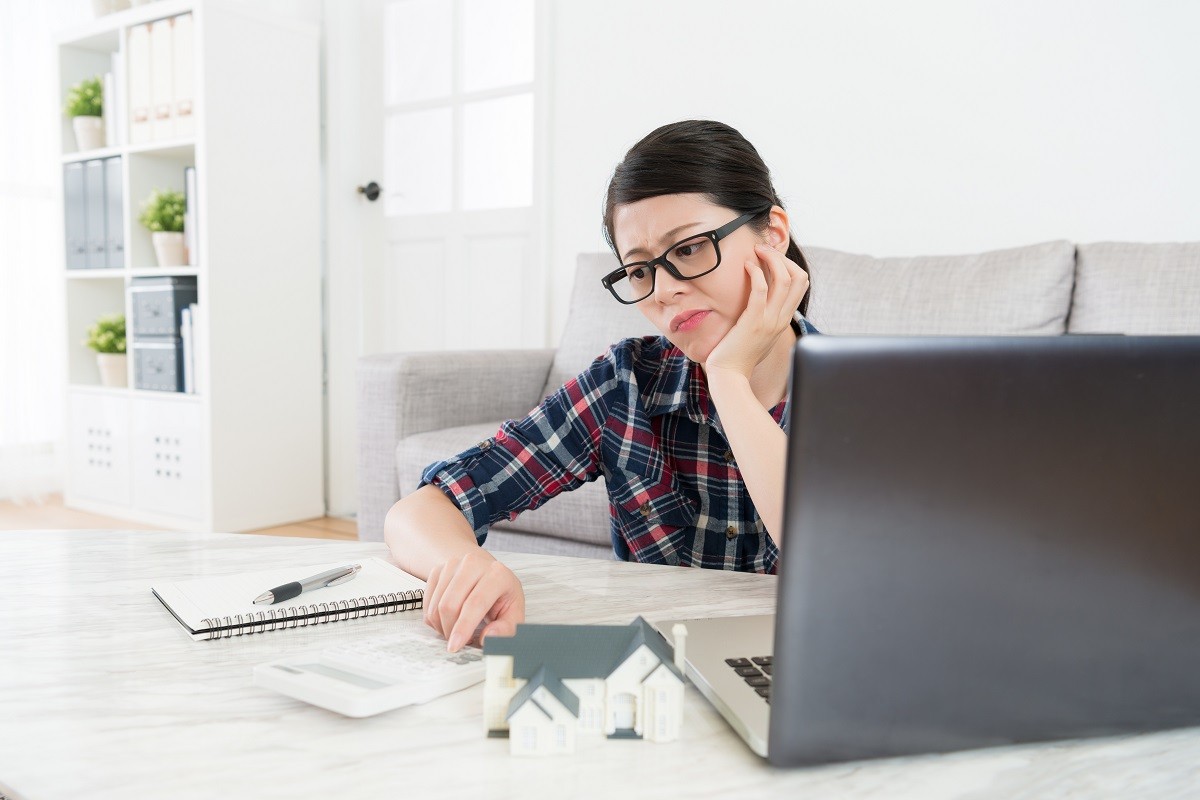 Education Pathway to Hospitality – The Art of Spreading Happiness
Can you create happiness? Find out how the hospitality industry is experiencing rapid growth because of the pursuit of happiness and new experiences.
Education Pathway to Game Development - Capitalise on Your Passion For Games
Excited by the idea of working on the next PUBG? Join the lucrative and fast-growing gaming industry through a game development education pathway!
By clicking Login or Sign up, I agree to Uni Enrol’s Terms of Service, and Privacy Policy.